We are Product Leaders, who still actively work in the field.
‍ 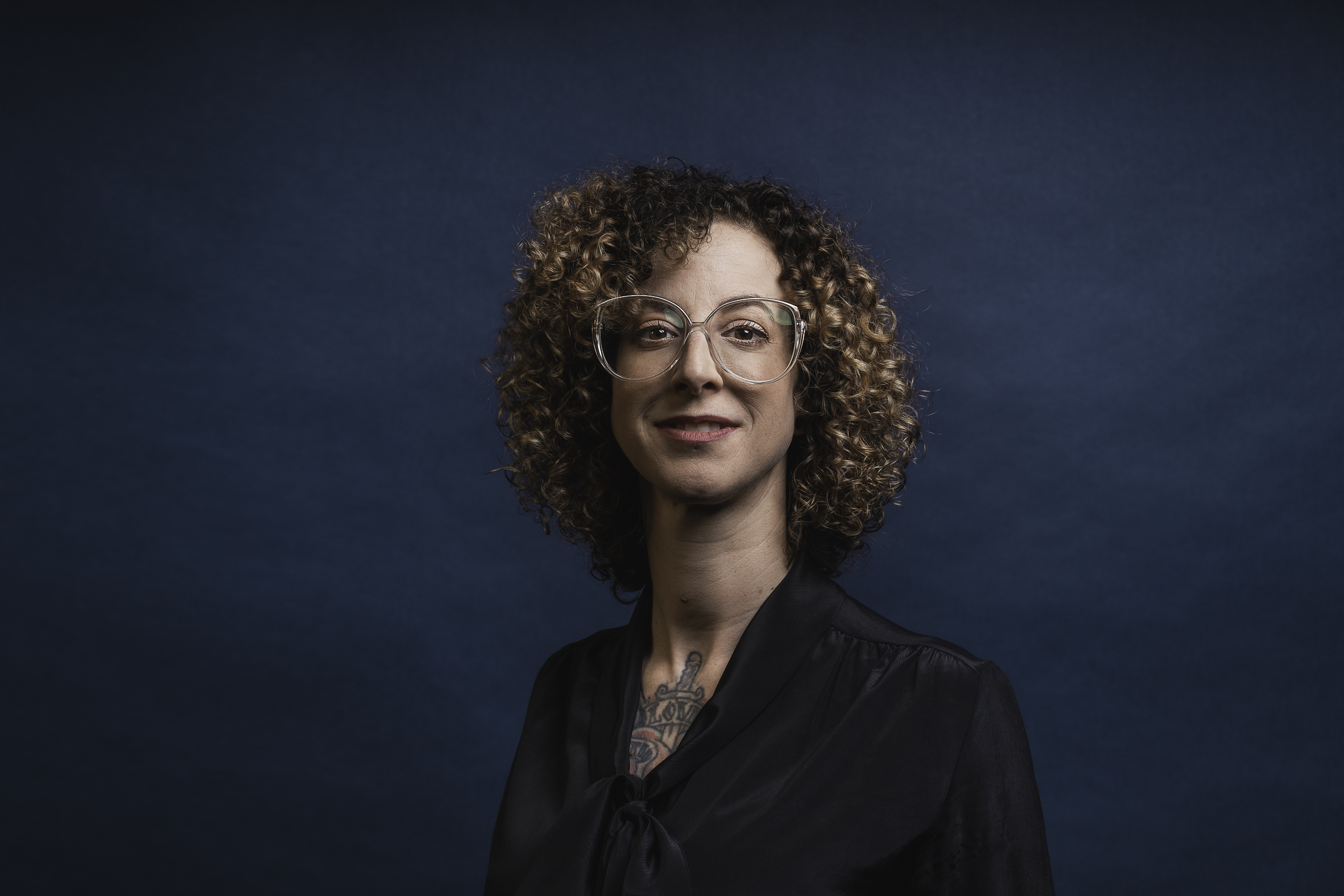 Arielle specializes in innovation for new and established companies that have found themselves stuck in processes and patterns that are no longer working. She started her career as a designer and developer in the entertainment industry doing web products for blockbusters. She then worked with ​OK Go​ and A​manda Palmer​ to build and monetize their talent as digital-led artists. Next up was leading the product department at​ Sierra Club,​ the US’s largest environment non-profit (founded 1892, 1+ million members). Tackling the online presence of their magazine to campaign tools(and everything in between), Arielle won a ​Webby Honoree Award for one of her products. After a stint on ​Mozilla​‘s Open Innovation team, Arielle joined ​Small Improvements​ as CPO and then cofounded Dado, to further innovate HRtech and the future of work. 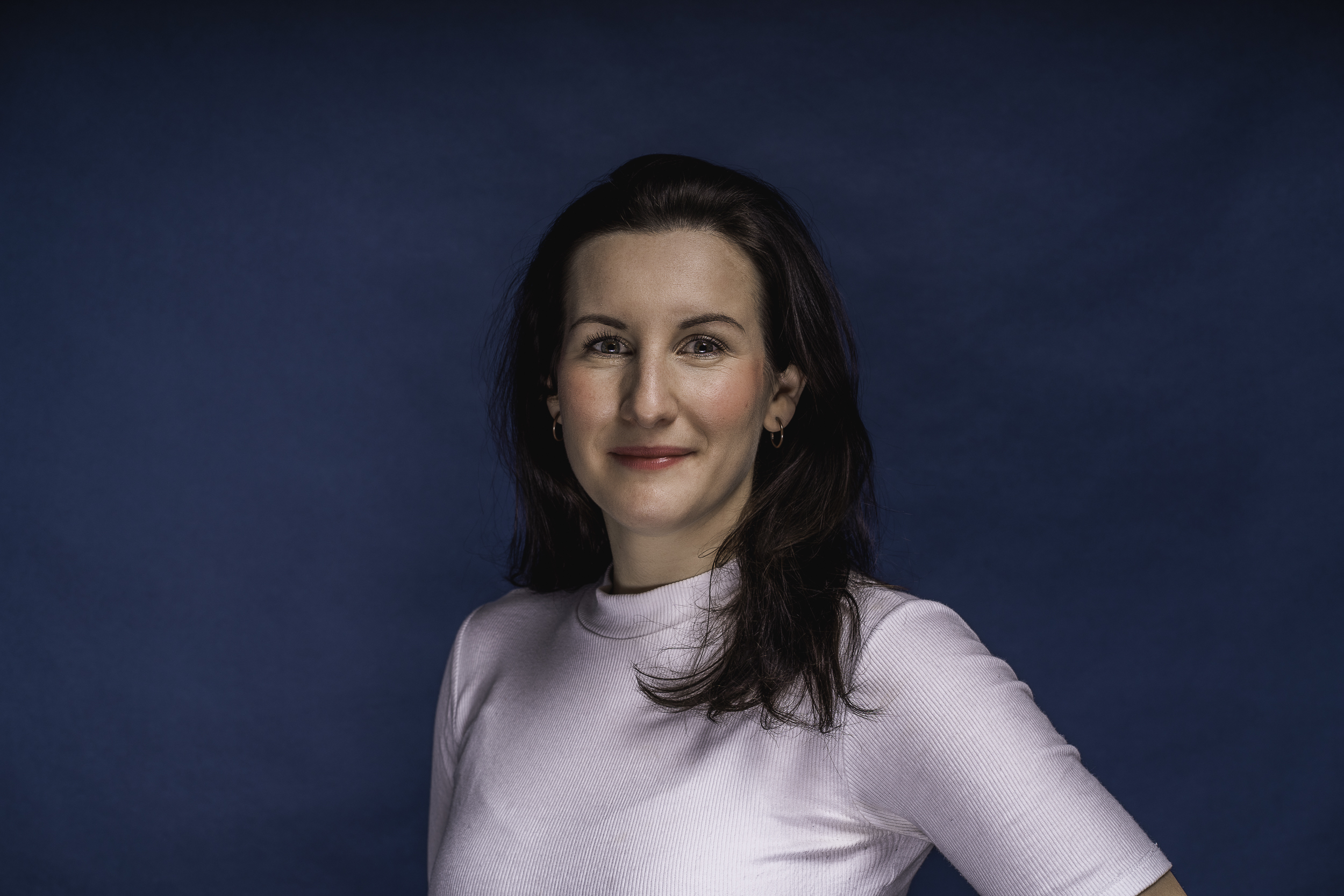 Emmi has been doing product management since 2012 atDeliveryHero​, a company in hyper growth and with continuous acquisitions. She has worked with every angle of the company's products, leading agile teams, migrating platforms and building product communities. During this time she also had two kids and started her own company, a game to build better habits. Emmi has an academic background in Political Science & BusinessAdministration and has previously worked with project management& business development in the digital tech space. Emmi specializes in building performing and happy teams by providing clarity, vision and strategy as well as by understanding each individual’s motivations and strengths. 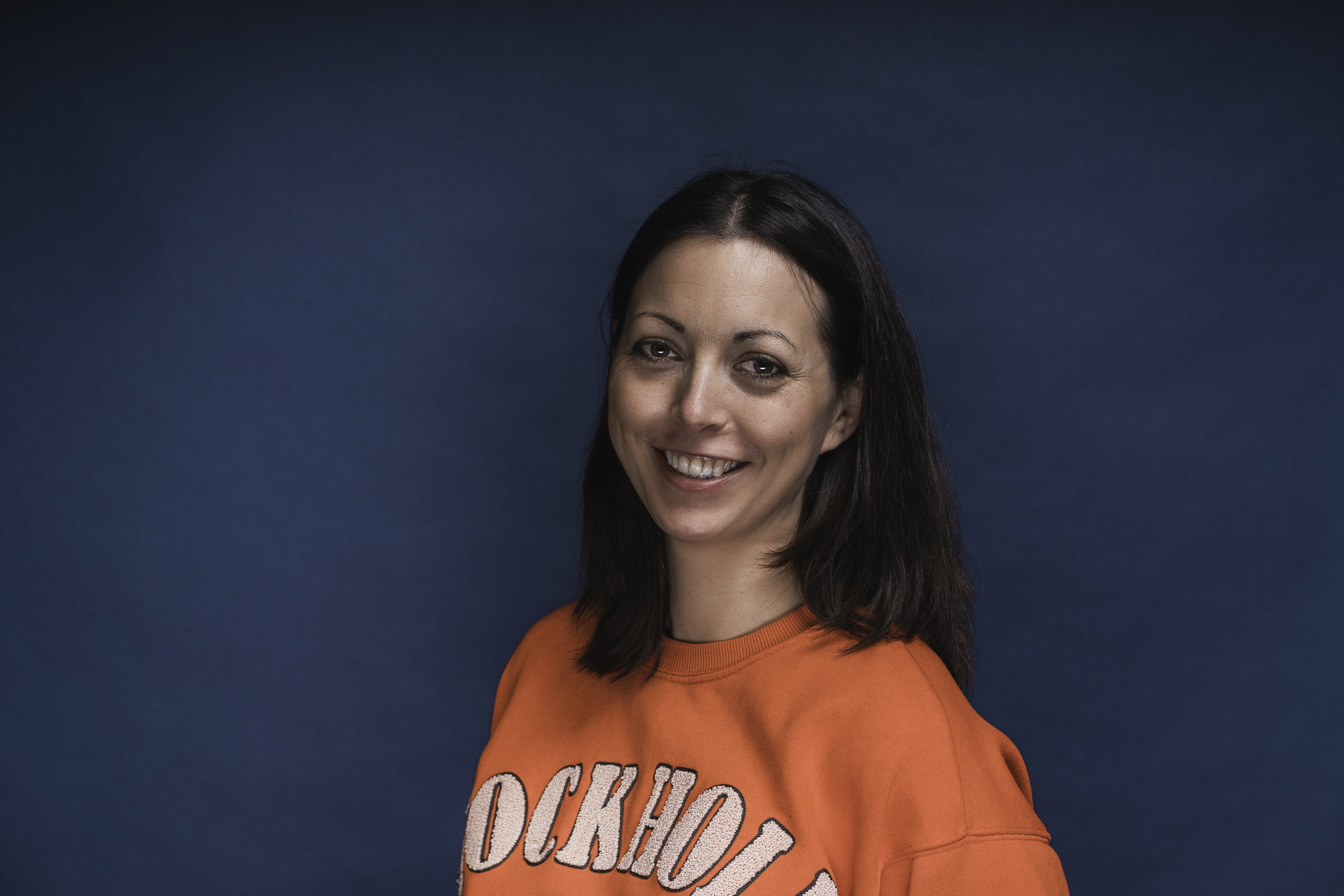 Ronja is a gaming industry veteran with long term hands-on experience in early stage startups in the gaming, fintech and health & fitness space. Having gained over 8 years of experience from the gaming industry, working with companies like ​King.com​ and ​Mail.ru​,she founded her first startup in 2013. Two killed startups and one maternity leave later, she's now a freelancing product leader professional, helping fast paced fintech companies with product conceptualization and strategy. Her passion is applying her deep experience in getting a new product up and running by helping teams come together to address early stage problems like shifting product strategy, building and scaling complex backend systems and tying it all together for users.